Importance of yoga for wellbeing

I have been doing yoga for about three years now on and off, and I can safely say starting it was one of the best decisions I ever made. At first, I had my doubts. For one I had the assumption that like beauty treatments yoga was for women only. And while the vast majority of the class is comprised of women the gender balance is slowly evening out. When it was revealed that tough guy Roy Keane was doing it, the tide began to turn. Since Keane, hundreds of top athletes have jumped on the mat hoping for a fit body and mind.

Once athletes—the modern day heroes— begin to normalise a new behaviour, it becomes socially acceptable. You can now observe every age demographic and fitness level giving it ago in studios around the world. The health benefits cannot be denied with increased flexibility, lower blood pressure, and a calmer mind, it is no wonder that even business people are seeking solace in Yoga. In the past it was for hippies and alternative people only. You picture a lady as skinny as a beanpole who only eats lettuce and listens to Moby, but the average practitioner nowadays is more likely to be an average build guy or girl who works a regular nine to five job.

If you catch a yogi explaining the benefits of an increase in the flow of prana or a new source of energy from the spine you might switch off and walk the other way. But western science has thankfully put together some comprehensive reports detailing the many benefits of this ancient practice.

This is probably the most widely known benefit of yoga. Everyone has that friend who can wrap her legs around her body like an octopus or has at least seen some videos on YouTube of the incredible feats that yogis can achieve with their bodies. Taking it back to the very basic advantages it brings, like being able to move day-to-day without pain particularly common in the lower backs of office employees. Building strength in core areas is a fortress against back pain and can improve your posture. Yoga provides the perfect remedy to being slumped over a desktop computer eight hours a day. Consider it a free massage.

You can easily spot yogi connoisseurs waiting in line for their coffee. It’s as if there is a piece of rope attached to the crown of their head pulling them upwards towards the sky. Their shoulders are back and relaxed, and their back is perfectly aligned. Their stance appears confident and powerful. Poor posture can cause back, neck, and other joint problems. The average human head weighs 5 kilograms, and if your neck is perched forwards, the weight is being absorbed by your neck and shoulders. If the head is perfectly aligned, it almost feels weightless.

If you practise yoga regularly performing backbends, forward bends, and twists you will help make your spinal disks supple—the shock absorbers of the body.

Weight-bearing exercise strengthens your bones. Many poses or asanas in yoga force you to lift your weight. Fundamental yoga moves like Downward Facing Dog or Upward Facing Dog reinforce the bones in your arms; the bones that are vulnerable to osteoporosis. Additionally, yoga’s cortisone reducing ability is another way to keep calcium in your bones.

By contracting and stretching muscles as you come in and out of poses you drain your lymph nodes, which helps your body to fight infection, battle cancerous cells, and dispose of toxic waste. You will notice when you start a regular yoga practise that your number of annual sick days will decrease significantly. This might be a clever way to get your boss to pay for the classes, too. No harm in asking, is there!

Coronary heart disease is the number one killer in the UK; claiming 160 thousand lives each year. When you regularly get your heart into an aerobic rate, you significantly reduce your risk of heart attack. By taking up a Vinyasa Flow or Ashtanga class, you will move vigorously from asana to asana, and you will feel your heart pumping. But yoga also lowers your resting heart rate and increases endurance levels.

This is one of the first things a doctor will check and for good reason too. A high blood pressure count is a clear indicator that your health is not at its optimum. Anything over the normal range of 120/80 is considered pre-hypertension and if not carefully monitored could lead to a stroke or a heart attack. Studies have shown, that after just 80 days of Savasana (corpse pose) yogis recorded a 26-point drop in systolic blood pressure and a 15 point drop in the diastolic blood pressure (the bottom number). This amazing improvement put them well within the normal blood pressure range.

Some people say the meaning of life is to be happy and to make others happy. One way to supercharge your happiness reserve is to do yoga. A recent study showed that doing yoga over a long period increased the brain’s serotonin levels. This leads to lower levels of depression even if your boss truly is a slave driver. Having the new fortress of serotonin on your side can be the difference between blowing your lid and keeping cool, calm, and collected when the going gets tough. Another study showed that meditators had heightened activity in the left prefrontal cortex, an area of the brain that correlates to more happiness and better immune functioning.

With stacks of research supporting the practise of yoga it really should be part of everyone’s New Year’s resolution. Whether you are an 85-year-old grandmother or a 17-year old guy, in a few years you will look back and count your blessings that you made the decision to start practising yoga. 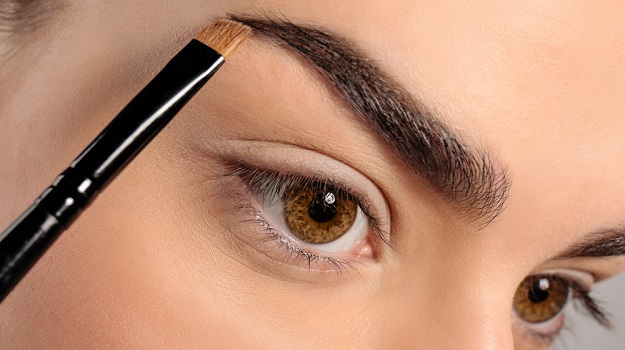 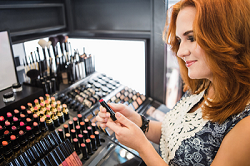 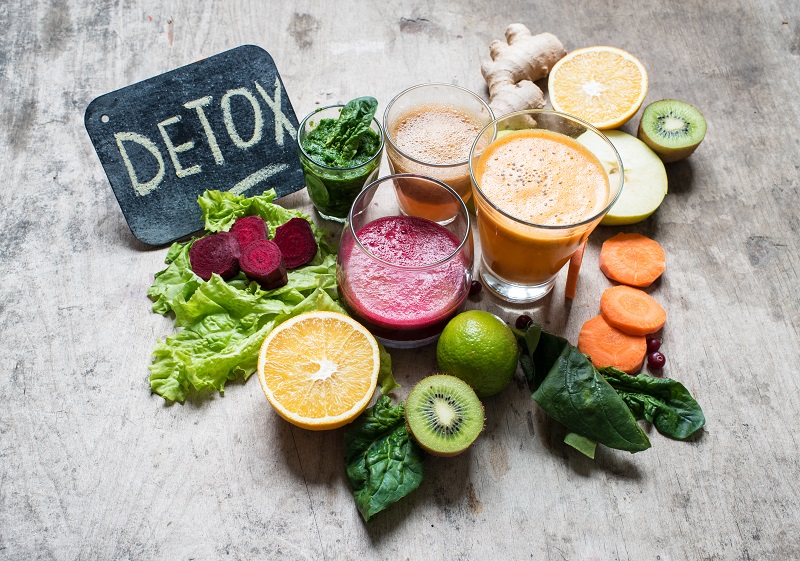