Low Down on Brazilians and Hollywoods

In the 90's we had nail enhancements but the trend for the naughties (no pun intended) isIntimate Waxing - Brazilians andHollywoods for women and Back, Sac and Cracks for men. Men and Women all over the UK are seeking out Intimate Waxing experts who know what they're doing instead of pretending to know what they're doing and those that use non strip wax, commonly know as hot wax.

How do I know this?

I can't believe how much business salons are turning away or losing because their staff can't wax. I hear stories of therapists who are too embarrassed or not qualified to do female intimate waxing. I've heard of salons saying 'We only wax the hair that we can see outside the knickers'. Worse still, I've been told that clients have been made to feel dirty for asking for anything more that a high leg bikini. Come on girls!!! It's 2008. And that's just the female clients. Don't get me started on the poor male clients who are made to feel like perverts. But hey! that's another article for another day.

The most common comment that I hear made before I start their waxing is 'Oh, I've been having Brazilians for years'. Then I have to break it to them (after I've taken a peek) that in fact they haven't. What they've been getting are half hearted bikini waxes.

Why do women and men have Intimate Waxing?

There are two reasons..........Sex and Cleanliness. When the hair is removed, it heightens sensitivity and the nerve endings become electric. Couples love it and I could write a book about how it's revived flagging relationships. Everyone loves to feel clean and there's no better way than a Brazilian/Hollywood. As one of my clients said to me.......'It keeps the body clean and the mind filthy'. As an aside, if you knew what my many male clients say about their girlfriends who 'don't look after themselves down there', you'd die of embarrassment.

A true Intimate Wax.....or Extreme Wax as I prefer to call it, includes all of the hair removed from inside the buttocks, from the inner and outer delicate lady parts and everything from the pubic area (Hollywood) or a shape is left which is a Brazilian. For guys, it's as much or as little as they want from their special manly parts. Oh, and they need to get naked from the waist down. You wouldn't go to get your hair cut and ask to leave your hat on! One thing is for sure though, once they have Intimate Waxing done properly, they never go back to the way they've been used to. It really is liberating and life changing.

Most salons still use strip wax for Intimate Waxing which causes a lot of trauma to the skin and leaves the client feeling sore for days afterwards. It's not until they have it done properly with non strip wax that they realise that they didn't have to go through that pain every time. There's little or no redness afterwards and few clients complain of ingrown hairs.

I've literally just taken a call from a guy that I waxed last week telling me how amazing it feels compared to his usual experiences with strip wax. He said that there is no comparison and he'd never go back to the old way. There are a lot of myths around male waxing and the biggest one is that they're all gay. Nearly all of my clients are straight men in relationships. They all prefer to get waxed by a woman. They just feel more comfortable.

They go hand in hand. It's like you can get the best hair stylist in the world, but give them a cheap pair of scissors and their work is ruined. I have tried most waxes and I still use Perron Rigot waxes. There are cheaper waxes out there but you get what you pay for in life. If used correctly, they're very economical compared to the cheap waxes bought from wholesalers. There have been a few cheap imitations which look very similar, claiming to be the best wax but they are not as good. It's a bit like Heinz baked beans and supermarket baked beans...........they look the same but there's something missing.

Womens Intimate Waxing is very lucrative when done properly and Mens Intimate Waxing is extremely lucrative when done properly. You should easily make £300 from a bag of Perron Rigot Euroblonde wax which costs £11. You will see salons charging as little as £15 for a Brazilian wax with strip wax that's done in 15mins but let them carry on. Set yourself apart from the rest and excel at what you do. Once word gets out that you're different, they'll drive across counties to get to you.......usually with their partners paying.

Waxing is around 60% of a salons takings and so often it's the most neglected treatment. Who's the busiest therapist where you work? I bet it's the one who's the best waxer. Make no mistake, if you can't wax your clients will head for the hills.

To all students or therapists out there

I would say that to stay ahead of the game, you really need to master the art of waxing and in particular Intimate Waxing. It's not for the faint hearted and if you can't look at or touch naked body parts, then it isn't for you. The plus side is that you meet the loveliest people and it's extremely lucrative. I know of salon owners who give their therapists commission on each Brazilan/Hollywood that they do. If you work for yourself then happy days.........you'll make a mint.

To all salon owners

I would say that you need to make sure that your staff are properly trained by an expert.........not just by the cheapest or the nearest trainer. A lot can go wrong if Intimate Waxing isn't done correctly and you need to protect yourself or you'll find yourself in court. Once your staff have been trained, shout it from the rooftops and you'll see your takings grow. I promise you!

Kim Lawless is a leading authority in total body waxing for Men and Women. She runs courses across the UK and Europe. If you'd like her to come to your salon to train, or you'd like to have a 121 session with her, give her a call on 0845 643 1198 or 07739 832 328 . For details of her courses, emailinfo@braziliawaxingstudio.co.uk or check out her site www.trainwiththewaxqueen.co.uk . 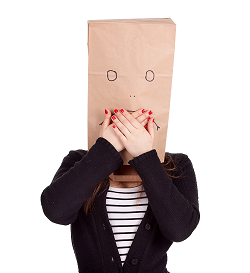 How to Avoid an Embarrassing Spa Trip 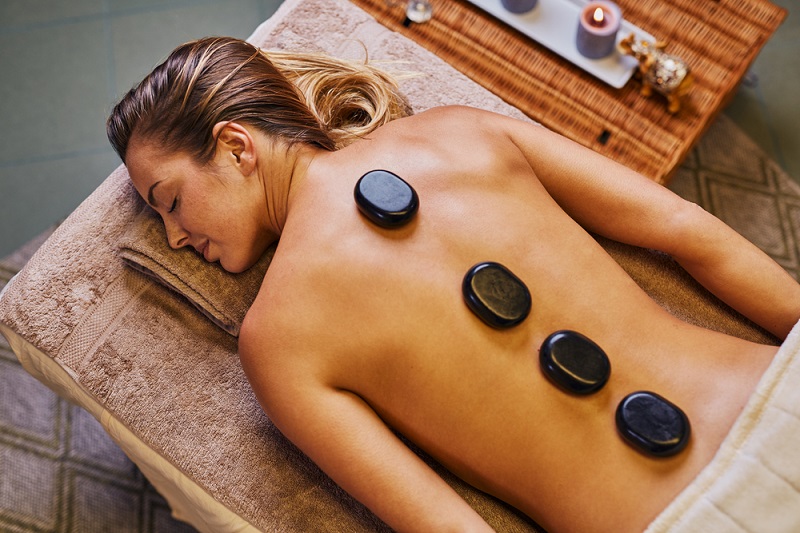 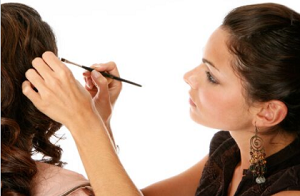