Maintaining Self-motivation during Your Job Search

Make no mistake, it's tough out there!

If you're feeling in need of a little motivation and a refocusing of your efforts then read our advice on 'maintaining self motivation during your job search:

If you're out of work it's really easy to become a couch potato. Does this sound like you at the moment?

You get up later than normal because you don't have a job to go to. When you do get up it's a real effort and it's a cup of tea whilst you watch Jeremy Kyle. It's now midday and several cups of tea later you're still in your pyjamas. You half heartedly look through a job paper and start feeling all negative because you havn't seen a job to suit. You log onto the internet and find you haven't the energy. Maybe a sugary snack will boost you .... It's now 5pm and you're still in your pyjamas, no point changing now.... dishes piling up...

If it's all getting on top of you, make a change right now. You mustn't lose your self respect.

Get up at a decent time, get washed, dressed and have your breakfast ready to start at 9am. It can be depressing sitting in your home while the rest of the world go out to work. So if it helps go out to an internet cafe, library or anywhere that gets you out of the house. You can still carry out essential job search work

If you're under the impression that you'll get the first job you attend an interview for then chances are you're going to meet with a great deal of disappointment. It can take months to find a suitable job. And in that time you'll have to face a lot of rejection. You might have to send off 10 CVs before you get invited to an interview and attend some 6 interviews before you get offered a job.

In otherwords it's a bit of a numbers game. You have to keep plugging away until your moment comes.

Nobody and I mean nobody enjoys rejection! With job hunting though it comes as part of the territory. You have to just not take it personally. Employers will normally have several criteria they want to satisfy when looking for someone to fill their role. With so many applicants for the one role, it can normally just boil down to one thing that gives the winning candidate the job; where they live, who they know.

Don't internalise the rejection; it was never intended to be personal. True winners always grow stronger with rejection, by learning by their mistakes and making it their mission to succeed. Think of successful world class song artists and bands, they have all had their fair dose of rejection in the early days of their career. And I bet there are some agents out there now kicking themselves.

Learn by your experiences and move on...

You have to treat looking for work like any other project. You need to have a goal and a detailed plan of how you're going to achieve that goal and within what timeframe. Break it all down into bit sized achieveable chunks; such as applying for x number of jobs a day

You'll feel better about yourself because you have a plan and know what you're doing each day and will feel positive that you're being proactive and achieving your little set tasks.

Reward your hard work with some breaks and some treats. You may not be earning but you're still working. Take a break and enjoy a walk in the park, watch a film, go for a run, coffee and cake with friends. 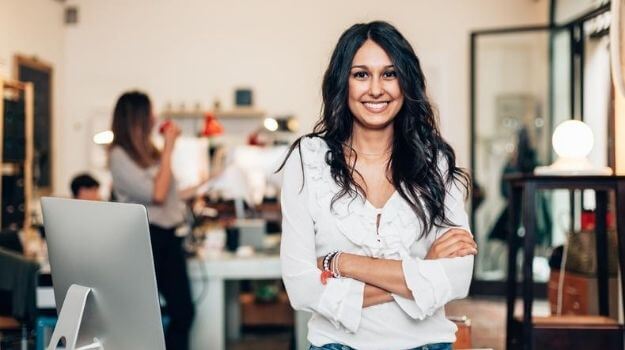 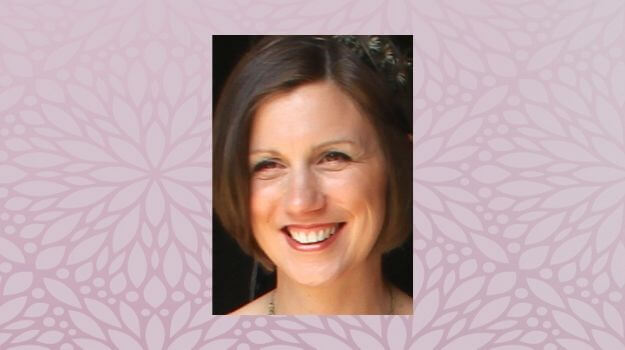 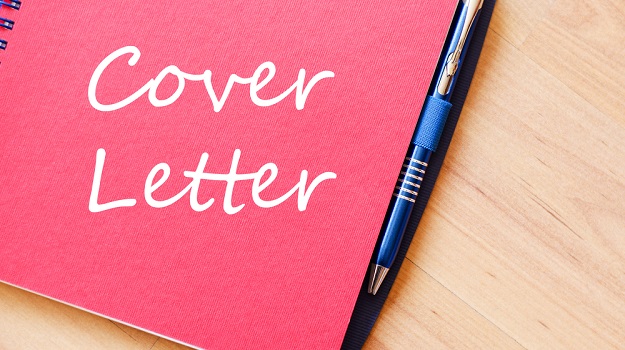 How to Write a Good Cover Letter